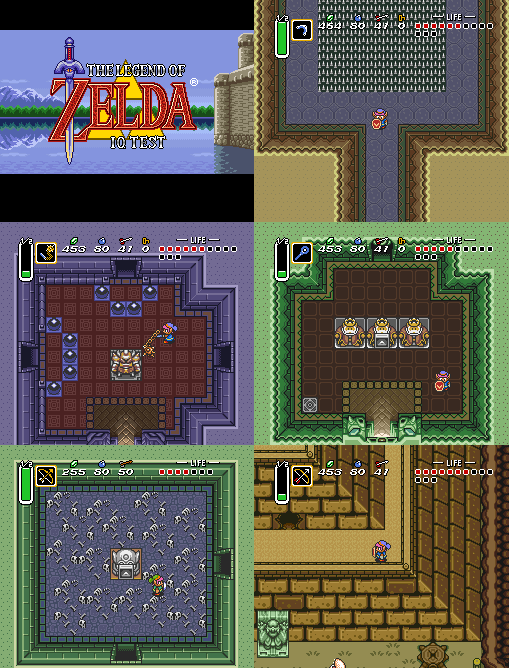 Main differences: removed the warp-maze and the hole-maze dungeons, removed the annoing water-block, so you no longer have to babysit it to its goal, remodeling of some other puzzles to now be a lot more on par with the difficulty of the original game, removed the annoing "dark rooms" of the final dungeon, hidden-floor room and some mazes in the dark were now lit up.

Despite the difficulty now being suitable for a lot bigger audience, the problematic side effect however was, that some designs have now lost its purpose. And with the initial game being short already, this one became even shorter.