Another one finished. 6 to go. 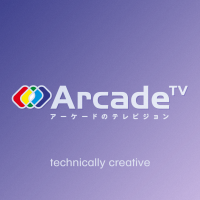 Alex is making a christmas present 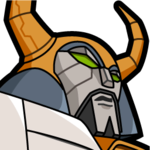 Keep it up, very nice!

Some personal issues prevent Alex to continue for a while. I hope it will be resolved soon.

Excellent work, thank you for your dedication ArcadeTV.

I was talking with ArcadeTV and unfortunately his real life business still keeps him away from making the final pcm:s so I decided to release the patch and hope somebody is able to make a pcm set:

All other themes can be mapped using a breakpoint at 80BC97
e.g.:
$11 -capcom logo
$12 - intro
(note: this is special: the fire is usually a sfx and the music fades in later, I made it that the fire must be part of the pcm)
$13 - beginning story
$14 - Dragon fight (it then switches to $76, fight sequence)
$15 - first level music
....
since the intro is special, as well as the first dragon fight, it is maybe best to use the story (or first level music for mapping).
- Open the unpatched rom in geiger
- make a savestate before the story or level music
- set the breakpoint $80BC97 with hook at execute and ok 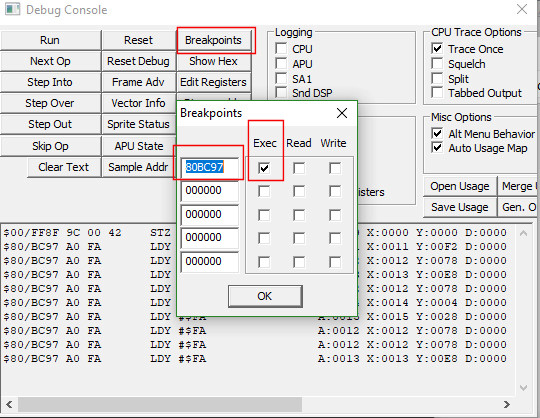 the game halts with the music change and the console shows (for the story this): 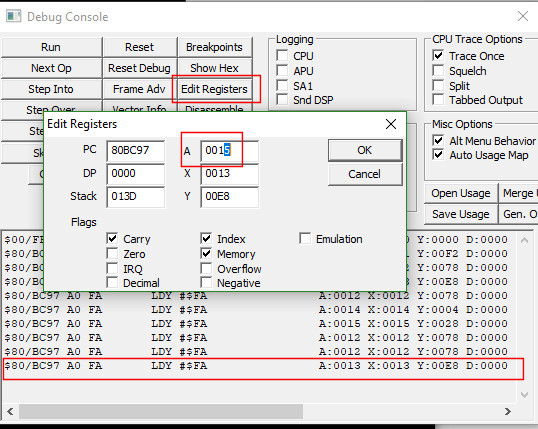 Now track 15 is played instead of 13. This way you can map all themes played in the game (except those special $76 and $3e mentioned above).

Nice. Thank u all.

I'll wait for ArcadeTV complete versions because it's so amazing.

I tried to map the themes, and got some issues, related after.

The breakpoint on Geiger didn't work when I tried to map the Headbutting Game song. It's playing the original spc (but stoped after a jump).
Frame: 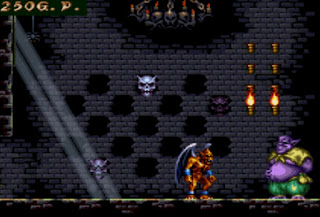 The ending scene (while playing 43.pcm) have two scenes that is triggering another songs. When the credits scenes shows that dragon prelude again (To cast the name of the dead dragon: "Somulo"), it should keep playing the 43.pcm instead playing 118.pcm + 62.pcm. It keeps playing wrong tracks ahead, as the boss prelude before meet Phalanxs.
Frame: 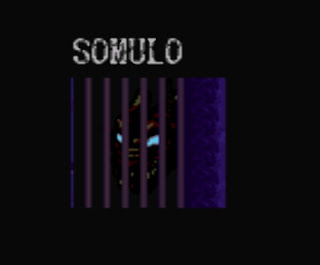 The external area of the Cathedral is playing 118.pcm but originally have a wind sfx. (I didn't tried to map). 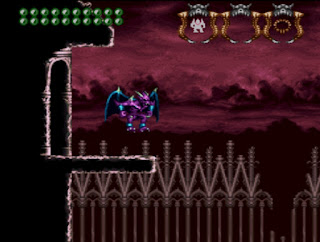 The track "The End - Firebrand Victory (Ending - Last)" (a non loop song) is not mapped yet. I found it via Geiger, but I don't nkow what to do next. 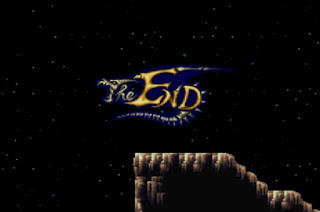 Thanks for sharing the patch.

How can you be that fast?

Did you have a theme map already?

I'll check your issues. I guess it is related that sometimes a "sfx" is played instead a "spc" theme. Don't bother that specification, but the differenciation in the game is not clear (e.g., boss prelude and dragon fight use sfx addresses). The code is rather complex and fragile already, so I hope I'll get it all mapped correctly (and it is possible to map it).
It may take a while, have some real life issues on the run as well, but we waited so long already that a few days more won't count much


The track "The End - Firebrand Victory (Ending - Last)" (a non loop song) is not mapped yet. I found it via Geiger, but I don't nkow what to do next.

If A:002C is in your Accumulator, it is theme 44 played (not in your mapped list)...., means if you have pcm-44 this issue should be solved, already in the version you have. It's marked as non-loop

Also thanks for mentioning $3f-63, completely forgotten in my post above

The breakpoint on Geiger didn't work when I tried to map the Headbutting Game song. It's playing the original spc (but stoped after a jump).

This will be theme $70 (pcm-112), does work with the next patch release. Just for memory, or if somebody likes to create it, I write it down already.

I entered in the music test on the game and there is an address that should play a song, but all of it seems buggy, like something is missing. This one is completely muted and I have no idea what it could be. (31.pcm)

I re-checked the SPC pack and there's no forgoten track.

Please re-check with the new code, whether your issues persist:
Patch v3:
http://bszelda.zeldalegends.net/stuff/Con/dc_msu1.zip

No idea with 1f... sometimes themes aren't used by games. I wouldn't worry about it, it's mute for me as well.

Edit:
it's v3 already. I ensured that theme $70 is really only played at this game master guy (not that we again get bad surprises that this theme is played at other places too). If somebody already dl v2, please update to v3

There are 3 Headbutt game places. The 112.pcm is playing in all of them.

The ending scene, now, stops playing 43.pcm when Somulo appears and seems to keep muted until 44.pcm plays. I'll double check this after.

The ending scene, now, stops playing 43.pcm when Somulo appears and seems to keep muted until 44.pcm plays. I'll double check this after.

Confirmed, check this out

fantastic job. Thank u once again.

I gave up searching replacement themes by now due to slow internet conection, but I made a colaborative spreadsheet;

everyone is welcome to collaborate

Everything else works from the issues you mentioned?

I hope Alex will not give up completely and/or maybe allows other people to finish his midi pcm set.
I think however it is a good thing if we have at least two sets where the second one is an orchestrated one.

Yeah. I checked what I pointed out again and everything is ok now.

I didn't notice if ArcadeTV let his versions on Soundcloud with downloadable wav versions. Anyway, I was searching for alternative options.

I'll write him a mail and ask for his plans, whether he wants to finish himself one day, allows other to finish his work... Or in worst case abandon the project.

Amazing work, guys!
I'm so sorry for not getting involved earlier but life is crazy right now with big projects at the new job, wedding preparations, passing of a beloved family member and all kind of stuff that eats up pretty much all of my spare time. I sold almost all of my games and arcade stuff last year, but kept my Ghouls'n'Ghosts collection: https://youtu.be/8DV1EgA4YJk (01:33) and I've put too much heart into this to abandon such an awesome project. I'm so happy there're so many positive vibes here and I would love to support you in any way I can.
Yes, I will finish and perfect the tracks I made some day, but it may take some weeks until I find the time to do so. How can I be of help with the limited time that I have right now? What can I share to bring this project to its deserved glorious end?

Here're my waves for now:
https://www.dropbox.com/sh/d7hvc294o6zb0k8/AAAa6dCXleJpD2QrtwTelmoua?dl=0

Let me know what I can do and please excuse me for not getting back sooner.

Wow, 25 tracks are already done on your soundcloud

you're almost there! Thanks for sharing

I hope you find the time some day to finish it up!