This is more of an idea than an actual request, but I've been playing Four Swords Anniversary Edition lately, and I love the way the bow is handled. It has the following extra properties:
1. Holding the Y button will delay firing the bow, allowing you to line up your shot. This was also the way it worked in "A Link Between Worlds".
2. Just like the sword spin, if you keep holding Y, you'll hear the "charge up" sound and see sparkles along the length of the arrow. When you fire the arrow, it damages enemies and then passes through them, continuing on to the next enemy.

I've always thought the bow to be a bit lackluster in ALttP. Even just #1 would make it much more useful. 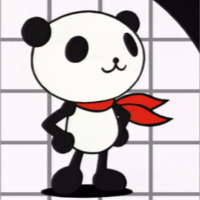