I am creating this for several reasons, but the main reason is because I have never been in charge of my very own Zelda 3 hack and now I have one to display.

The origins of this idea go back to an idea I had for a Zombies Ate My Neighbors (ZAMN) hack for the SNES.

So I have a bucket list (sort of) to make a hack with each of the major game editors that exist out there for retro systems.

I came across a ZAMN editor for the SNES and thought of making a hack with it. I wondered to myself, what kind of hack could I make? I would like to redraw all of the games graphics, but that would take an extremely long time to accomplish and its not like I am a professional pixel artist either.

So I thought, why not scale back the graphics to that of an 8 bit NES game? But if the graphics are to be original and not copied from other games then it would still require lots of work to do the graphics in an 8 bit style.

So I reconsidered the project again and finally settled on doing the whole game in an Atari 2600 style graphics. I figured with graphics such as simplistic as these I felt confident that I could create a ZAMN hack going about it this way. All of the graphics could be drawn by me and would be very simplistic. 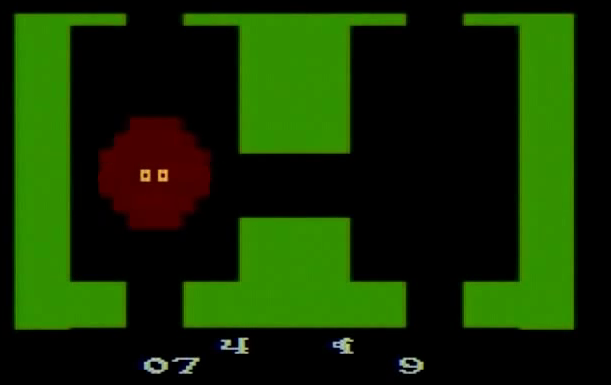 In the above pic you basically have two different types of tiles. One that is solid, which represents the walls and another, which allows the player to walk on. By simplifying the graphics like this making a hack should be much more manageable compared to using 16 bit style graphics.

So I created a story for the idea and here it is.

Plextona is a goddess/mythical like creature who is in charge of the world that everyone lives in. She is very wise and by her existence alone she makes the world operate and function as it should. 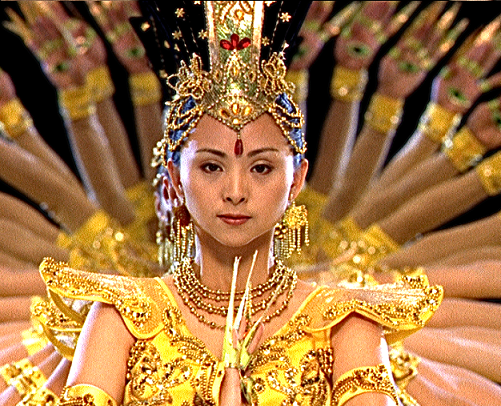 The world that Plextona oversees has many inhabitants who live there and for the most part everyone lives in peace. However one day something very bad happened. A monster demon creature ripped into this world from another dimension seeking a place to reside. 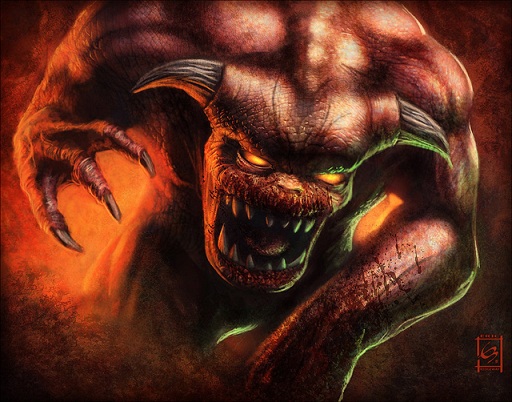 Once the monster forced its way into the world it gave birth to other hideous forms of evil creatures which infected almost everyone and everything in sight. It wasn't long before the whole world was crawling with these monster like creatures. This forced the inhabitants to abandon their lives to hide and try and survive else where.

Eventually the monster demon headed to take out the guardian in charge of the land, Plextona. When the monster approached the Forcebots took action and fought back with all their power. However the robots were overtaken by all of the demons and were destroyed in the process. Plextona then lay at the mercy of the monster demon. Her life is spared because without her the world would cease to exist, so instead she is kept alive infected with evil and only exists in a somewhat paralyzed state.

Many of the inhabitants lost complete hope that their land would ever be returned back to normal and left for a life elsewhere deep into the underground caves were it is safe. Others formed rebel groups to help fight the monsters and demons. The rebels were aware that all of the Forcebots had been destroyed yet they were convinced that they could salvage the remaining parts from the fallen bots scattered about the land. After carefully seeking and collecting pieces of destroyed bots they finally were able to recreate and rebuilt a Forcebot of their own. 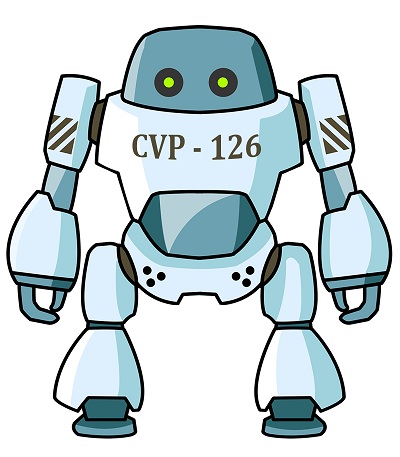 The model number of this particular Forcebot is CVP-126. Even though getting one of these bots operational again was a huge success due to the extent of the battle the Forcebot is not equipped with of all of its original abilities and weapons. So it is unarmed and still vulnerable and there are also mechanical issues too that need to be addressed.

The inhabitants now send Forcebot out on a lone mission to somehow bring back order and peace to their land. Since it currently has limited abilities Forcebot must seek out its other fallen bots for repairs and upgrades by salvaging their remaining components.

But even if Forcebot is restored to 100% functionality and has acquired all of its weaponry it still isn't enough to defeat the monster demon. What Forcebot also needs to accomplish is to discover the weakness that the monsters have and to exploit that weakness to over come this evil and to banish it back to where it came from.

So basically in the hack, Link is replaced with a robot and instead of opening up chests to gain items Forcebot searches for its other fallen robot partners to gain power ups and abilities.

Since the main character is literally a robot items can be combined with the robot design itself. The character no longer needs to carry a firerod item, the firerod is literally now part of the robot. 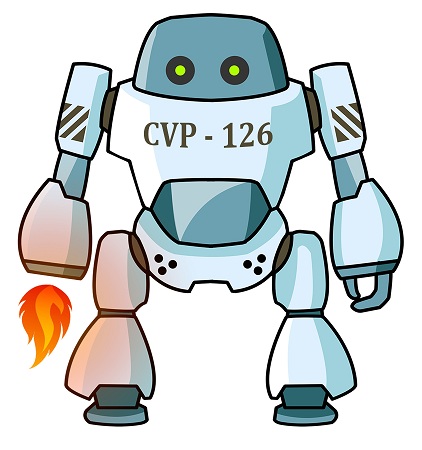 If the player goes up to a fallen robot (big chest) they can't open it because they need the big key so the big key gets replaced with a Calibration Tool. The calibration tool allows Forcebot to reconfigure a major part of the fallen bot so that the new part is compatible with Forcebot.

Forcebot gains its abilities similar to how Mega Man gains his enemies abilities by touching them as shown here. 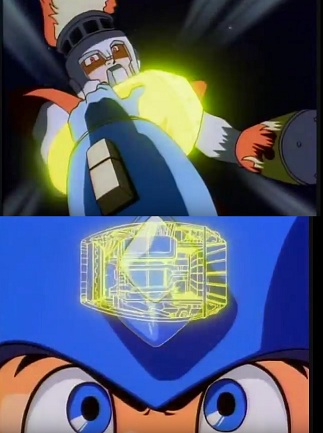 The map/compass can just be a digital scan of the dungeon/area that had been recorded earlier by the robot that was in that sector.

The enemies and bosses are just monsters and demons that the player is simply trying to destroy.

All items that Link normally has are recreated as robot abilities. The hookshot is now just an arm extension ability. 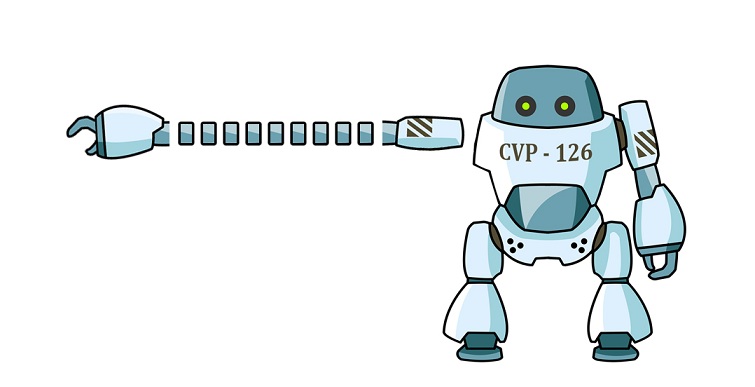 And here is the ice-rod. 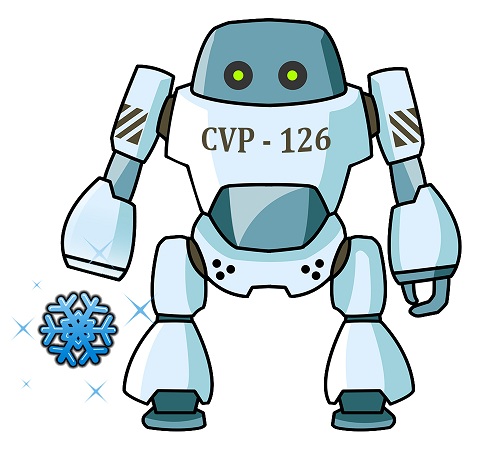 The boomerang is now a magnetic disk and the shovel is now a drill.

And again the whole game takes place in the style of the Atari 2600 similar to the following image.

This choice was done purposely to speed up the process of making a completed hack. Sacrifice graphics for simplicity so that the game can be completed in a reasonable amount of time and all graphics are simple and easy to make.

The whole hack will be built off of Seph's hack has he plans on letting it be open source.

I also understand that making a complete Zelda 3 hack is very time consuming and difficult. I honestly don't know if my project will actually be completed either, but if I could choose to make my own Zelda 3 hack then this is what it would most likely be like.

Also if making the game becomes too hard to make then I could always scale the game back and make it shorter.

If the game doesn't make it has a hack then it could possibly be a nice indie game or similar later down the road.

Here is the visual conception of the "boomerang", its really a d*** which can pick up things magnetically when thrown. 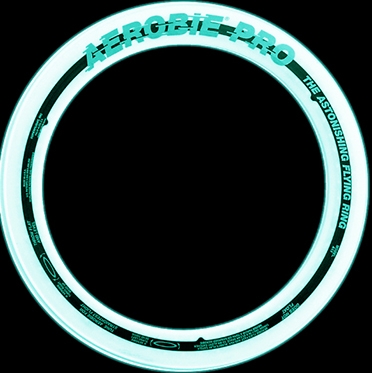 The former shovel is now a drill. 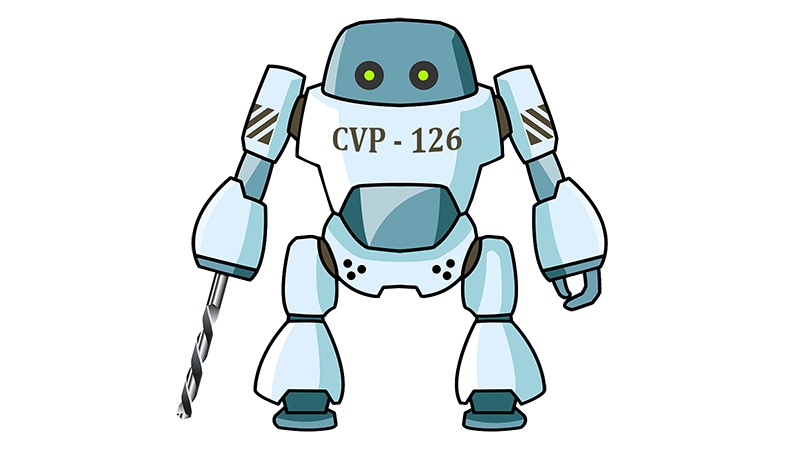 And finally the main weapon, the sword. 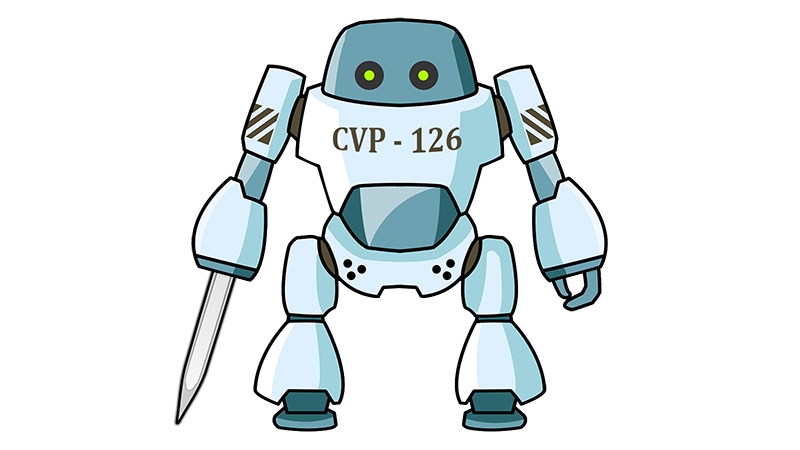 More to come, also request for this thread to be moved with the other projects. I can't or don't seem to know how to do this myself.

P.S. look the lower right corner (scroll to the bottom of the page) to see your moderating abilies! ;-)

Erockbrox wrote:The whole hack will be built off of Seph's hack has he plans on letting it be open source.

I also understand that making a complete Zelda 3 hack is very time consuming and difficult. I honestly don't know if my project will actually be completed either, but if I could choose to make my own Zelda 3 hack then this is what it would most likely be like.

I totally approve that decision!! I'll probably still be around to give you advice on how to do things and I'm sure Conn and Euclid will still lurk on and off for the remainder of the board's life so you're safe for a while; -)

This is all very cool Erock. Is this intended to be a solo project or are you looking for contributors?

I had a sudden change of heart the other day and I just wanted to tell you that I will implement an area in the exact style of plextona!

Since I'm presently finishing my last overworld areas... I'm about at the point where I'll have to go remove the bigger tilesets that take much space so I'm allowed to finishing inserting my remaining tilesets.

Out of the 3700 free small tiles, I have less then 600 free ones remaining, so as a result of removing some bigger tilesets, I'll have to create smaller ones that use less tiles.. like that gameboy area and that text adventure game in my other thread and your style of gameplay in plextona (atari).

Long story short, I hope that I'll also have at least 20 different universes! Last time I was at seventeen...

The benefits having such an area in the hack for you would be that it could be used as blueprints to construct the rest of your overworld areas. I could even go as far as create a very very very very basic sprite to go with that area!

^ Ah, I didn't even know that you posted this until now.

I thought something was familiar when I saw that Atari section on your over-world map. lol

Either way I think its cool to have such an area, by using such simplistic graphics you can save tiles for other more complex stuff. Also the most retro you have gone in your game was that of the NES style graphics so now that you are including Atari that even broadens the spectrum of the game even more. And remember Atari was a real big thing in the late 70's early 80's. They created and destroyed the whole video game market.

Now on to updating my game.

What I did over the weekend was a short simple proof of concept thing. I would like all of the sprites and such in my game to be original. I could rip Atari sprites exactly, but then everyone would know where I got the graphics from.

So my idea was to take Atari graphics and just slightly edit them to make them seem original. You would be surprised what just a few changed pixels can do. By going about it this way, I don't have to draw the graphics from scratch and yet they are still original. Here is what I mean. 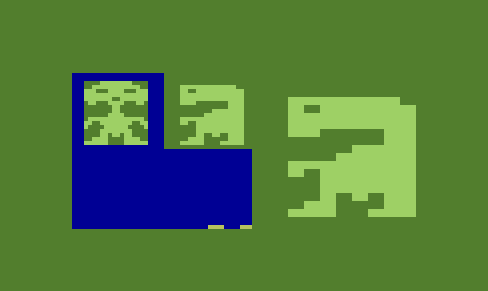 So all I did was take the E.T. sprite and slightly edited it and like magic now I have an original monster graphic that I can use in the game.

And again the whole Atari idea is for simplicity. Making a Zelda 3 hack is hard and is a lot of work, but if everything is simplified such as the graphics and enemies then hopefully it lightens the load of work.