Hello, I just found the old version of Zelda - Parallel Worlds during their development by looking at my Snes9x game ROM directories and do you think there is a way to close the gate between the world vice versa mirror and that link can only go to enter the other secondary world which it lands after defeating Aghanim as in the version Parallel World final end 2006 has the triforce? ASM? Special? 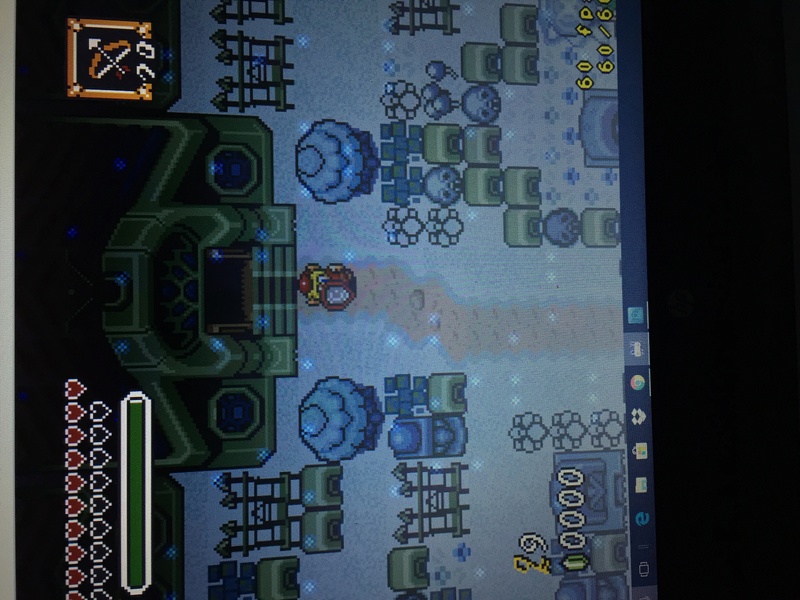 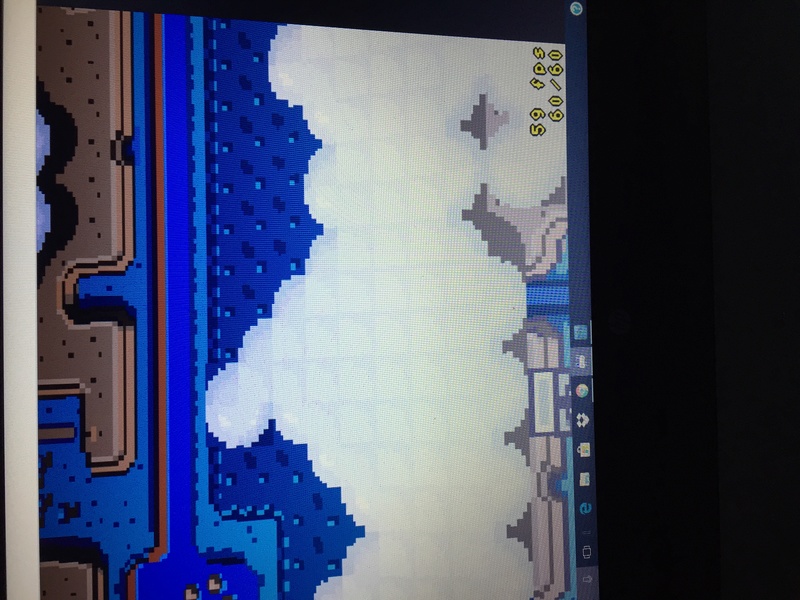 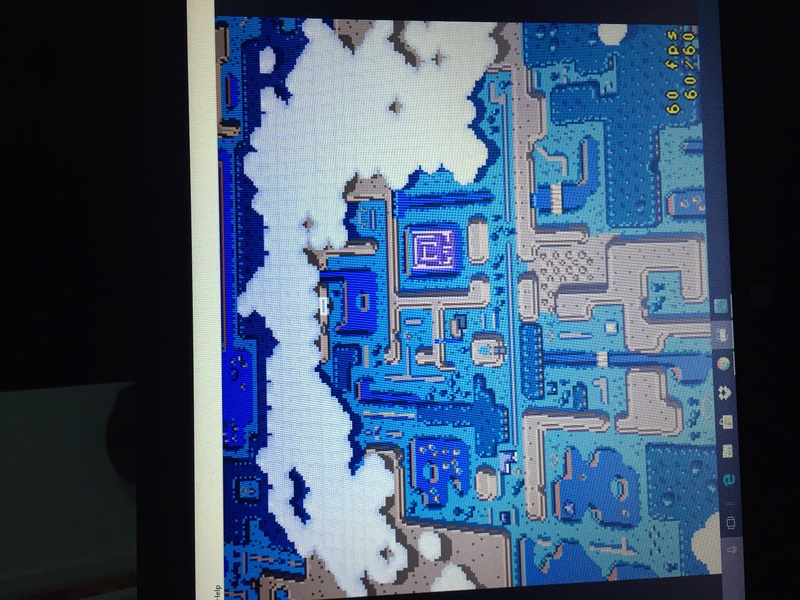 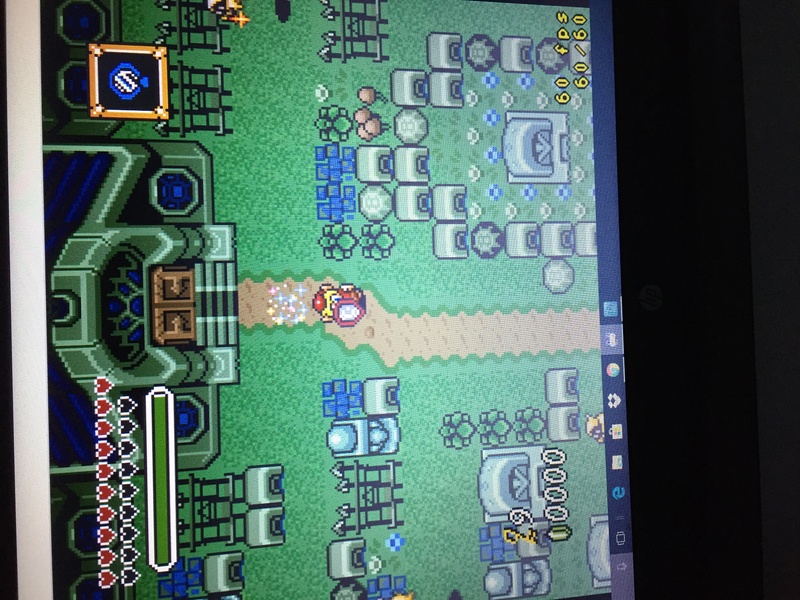 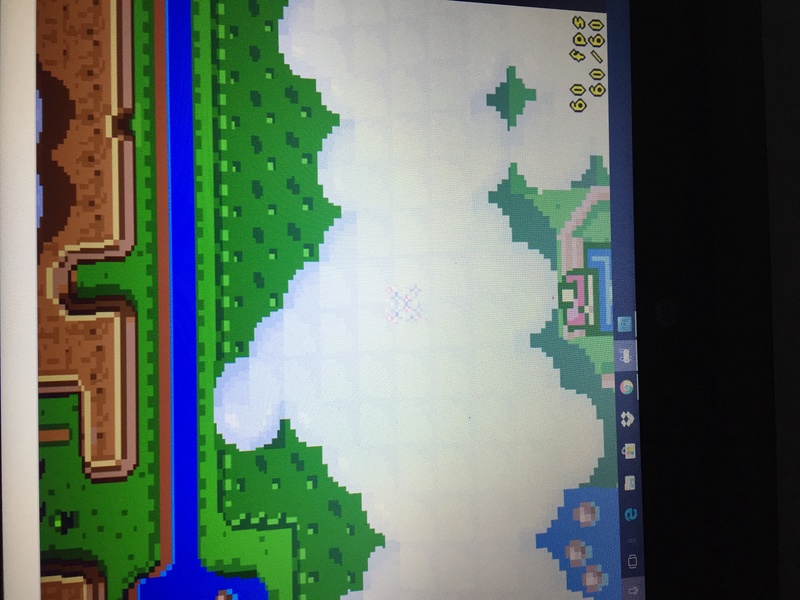 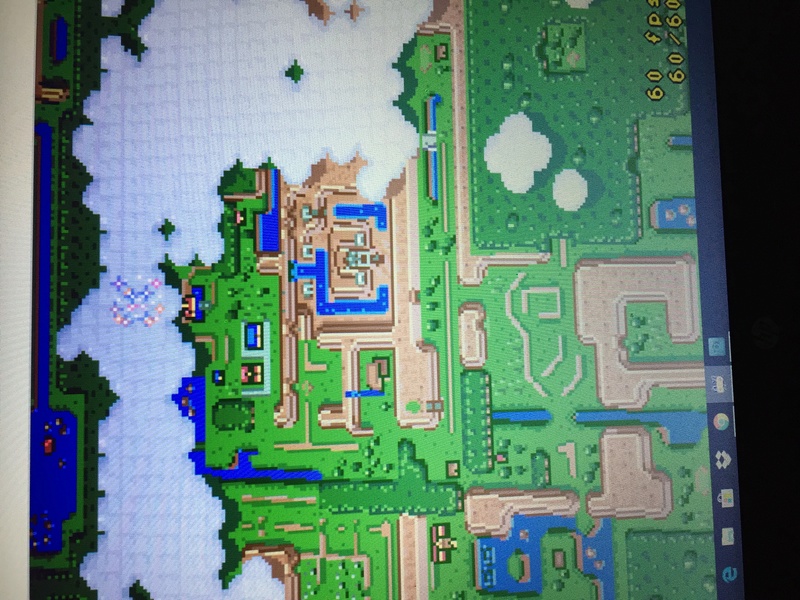 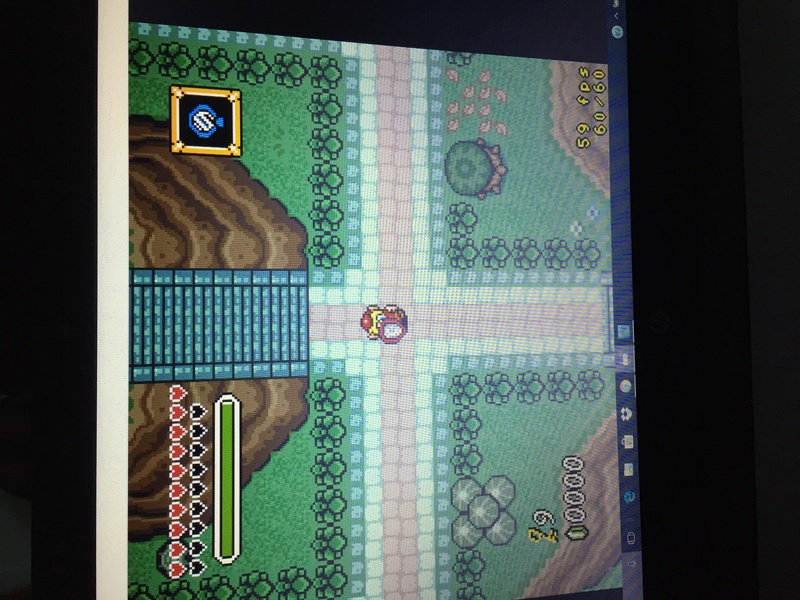 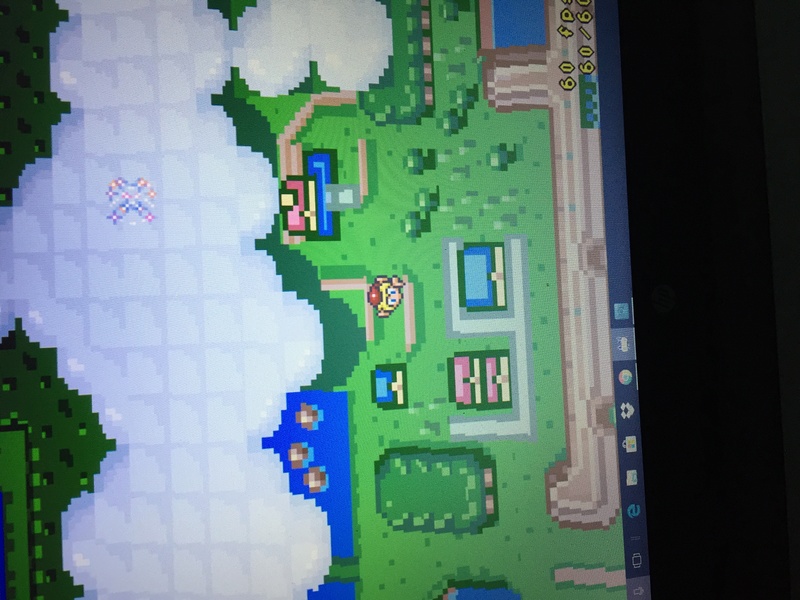 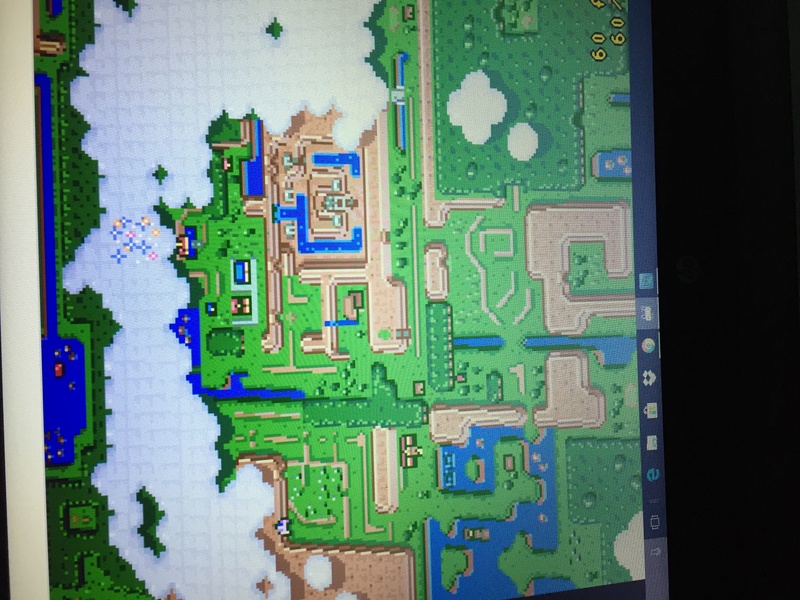 yeah that bit is done by asm via link's x/y coordinate checking - i still remember testing a soldier's running speed asm in that graveyard area - had a case where the soldier jumped fences.

I still have most of the old versions

I have not seen this before, this is actually really cool to see what the "Beta" of Parallel Worlds looked like. I always thought that there wasn't anything at all scrapped from the game. I'm very interested to see a lot more of what the game looked like during the Beta Build, same goes with Tower of the Triforce. I've always loved seeing game development and how things were made in comparison to the final. It'd be really cool just to see what was going to be planned in Parallel Worlds, specially considering how advanced it was compared to any of the hacks from that time period. Hopefully someday we'll see more of these maps

I still have most of the Parallel Worlds development builds, I could probably upload them all sometime, for nostalgia. I know for a fact that the overworlds were changed several times over the course of the two years I've worked on it, so it could be interesting even in incomplete forms!

I still have most of the Parallel Worlds development builds, I could probably upload them all sometime, for nostalgia. I know for a fact that the overworlds were changed several times over the course of the two years I've worked on it, so it could be interesting even in incomplete forms! wrote:

As someone who loves seeing game development and how things were made, as well as Parallel Worlds, I would absolutely love if you did this. I really would love to see what the world looked like before the final versions, specially because it shows pretty much what was going to be planned as well as other things. So if you could post these I would greatly appreciate it, I love Parallel Worlds.

Being that it's sorta PW's 15th anniversary this year, I'll sort out everything I have soon and do a proper release of all different versions!

There's a least two major overworlds that look different from final release. I have no idea if it's possible to beat them though being that many bugs still existed in them, but well see.

I almost forgot it was it's 15th anniversary, it's crazy how long ago this game was made. Specially considering how much it changed A Link to the Past in a never seen before way.

But anyways, I hope I can download the release if it does happen. Again, I love seeing game development and what was planned and whatnot lol. It will be awesome to see some of the early maps of this game.

One thing I would also love to see is the underworld or the dungeons of the game if they had any beta forms. But if I remember correctly those were done by Euclid.

I've investigated two potential pre-release builds, except the entrances/exits in them aren't all properly set, so I could probably set them and then release them so at least they are playable in some forms. The dungeons themselves haven't changed much, except the guardhouse which Euclid redo sometime before release. So otherwise that's two potential betas I'll release. One still bears the tower of the triforce title and the other one parallel worlds. I have otherwise compiled all maps from the above screens and will release together with the betas (when I'm done compiling the other overworlds). Hang in there! :-)