and for the numbers 9924. those are just arbitrary numbers from someone playing the game. but we could of course pick better numbers that have some significant meaning to them.

something that's not obvious yet is an easter egg for people that care about such things.

yeah, thats the whole point of me going this direction with my plextona hack. do the whole thing in an atari style for simplicity and ease. this way it won't take me a bazillion years to complete.

and just for the record. those dark green areas in the first image. those are holes. so maybe put a real hole (the holes on the overworld) or a whirl pool warp to the actual hole (the second image) because in the ET atari game he falls into the holes.

and the music can be 8 bit style such as this!

Thank Jesus for MSU1 and maybe Conn too!

So do we transform into ET here as a playable character or stay as conker?

Also for the hole image maybe have a stack of ET atari cartridges on one side with ET saying.

"Oh, no! My game has been buried in a landfill."

This has to be some custom asm stuff. life never depleted like that in the original when you called her a mad b*tch.

Are you sure you want to say

because someone might think you are saying "Are you mad bitch?" or "are you a mad bitch"

like conker is asking her a question rather than an insult.

Tomorrow you said that today all the areas would be done. Today is now tomorrow and yesterday was last week.

For some reason this reminded me of Conker.

Stop pushing SePH around. I've noticed you do this a lot. He'll get to it when he has time during the lovely journey of life. He's only human... I think....

Tomorrow you said that today all the areas would be done. Today is now tomorrow and yesterday was last week.

How illogical. You mean: Yesterday you said, that today .... will be done. In this case the (former) tomorrow indeed became today.

I hope nobody takes my motivating posts out of context. My only goal is to encourage members of the team here to do their best.

And in all honesty I think motivation can be a good thing. I view myself as like a coach or a teacher or a motivational speaker and the world needs these people.

And there is a difference between saying:

Come on! Only 5 areas left in the game. You can do it.

and I think seph knows that I'm only trying to encouraging here.

And I'm about to spend a shit ton of time testing this game over the winter break. I only hope someone is there to motivate me because its going to require a hell of a ton of work.

now on to some comments:

interesting, never thought of just having the delorean as a warp whirlpool.

Add pac-man sprites, you'll play as ghost there and there's going to be only one enemy, pac-man

hmmm, i honestly don't think people will like playing as a ghost. when people see pac man they expect to play as pac man.

the only way i can see this happening is if you got to kill pac man while as a ghost.

-Don't forget the Toads and Yoshis heads on spikes!

Here is my take on this. I've seen other hacks and such where they play this same gimmick, but the problem is that they overplay it and the joke or whatever looses its value if done too much.

In other words sometimes less is more. what do i mean? i mean if you are going to do this you have to make it mean something. Only put 1 green yoshi bloody head on a spike. if you want another yoshi bloody head then you have to change the yoshi color to blue, red, yellow, or whatever. same with toad. Change toads hat color.

in closing on this topic, you can only have 1 of each type of character dead. because by doing this you are really conveying the meaning that these characters are in fact really dead and its impact is much greater. 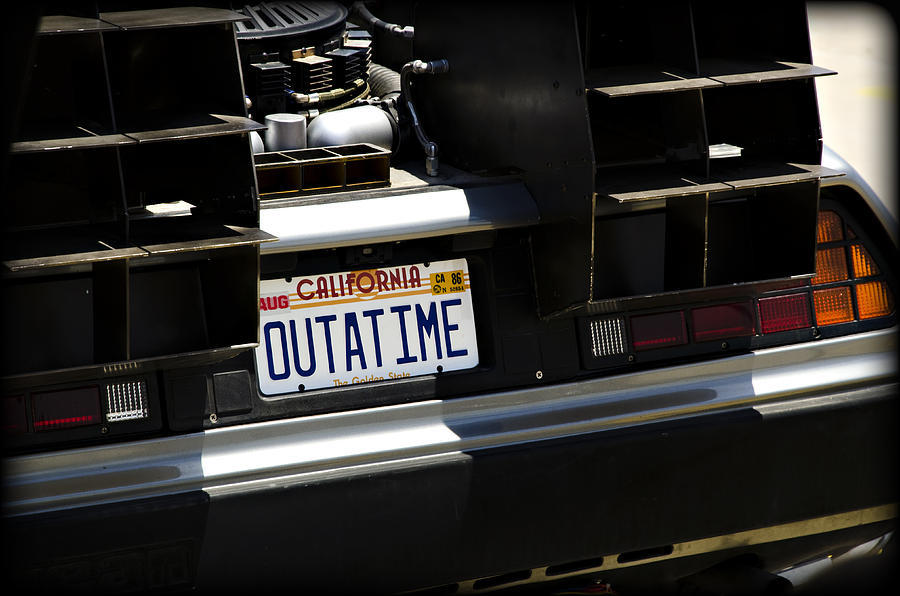 this has got to be the craziest zelda hack in all existence. I have a lot of comments from the videos above, but I will wait for the xmas beta to list them.

Forget drugs, I just overdosed on HYPE for this game!

took a while, hopefully there aren't anymore because of a near future irreversible operation that is about to happen

Hmmm, I will most likely also need to proof read this before the permanent change happens. Also why is this change not allowing to edit text dialogue? I mean I'm sure you will want to change something later right?

You could always release a version of the rom before you make such changes that will render it unusable for others.

Also if this hack is a one of a kind and that's it then it even makes it even more so important that the final product is top notch quality.

And I find it hard to believe that you wouldn't change the script at all once this is done after seeing all of the changes you have made to this game over the years.

A couple things I need to say:

* Conn and Euclid, you guys are doing amazing work

* Since this hack is so custom, it may be the greatest and last type of Zelda hack of its kind. Let us make sure that the final game is stellar.

Here is something. Here is the original design. 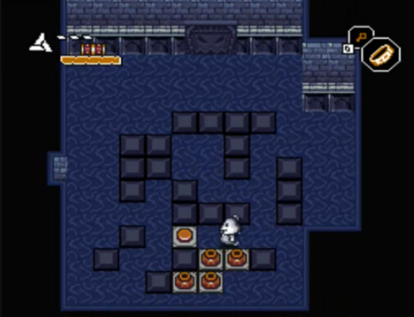 Now here is my redesign. It has all of the elements in the original. I had to make an assumption though. That block that makes the chest appear. Is that a one time push-able block or an infinite pushable block that just gets stuck so that it can only be pushed once?

Either way I designed it to work within the current limitation of the original design. 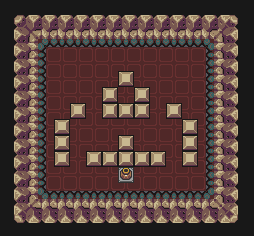 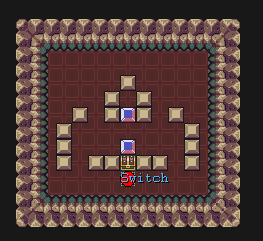 This is why I will need a version of the rom that is compatible with hyrule magic, because I will be making similar changes to other designs and things.

The chest over-rides (replaces) the solid block, but since the chest is like a solid block in itself then it really doesn't matter.

It's not just me that's tired of the never ending complex nature of this hack, there's others as well... those who spend countless days fixing things and the older we get, the more we want to finish our tasks and think about other projects.

On a serious note here, yes of course everyone here wants the game done. But really its all about quality and if this will be your very last zelda 3 hack then might as well go out with a bang!

Once I get to play the beta then I will be able to see if the hack could benefit from this idea or not.

Oh and I also wanted to add.

You know, whenever I go into video game shops I always ask the guys there if they have heard of Parallel Worlds. And then I usually say something like "yeah, i know those guys".

Well just the other day I stopped off at the store to get another controller for xbox 360 and I told the guy that a new Zelda hack is coming out and then I told him.

"Imagine a new Zelda game where Link is replaced with Conker the squirrel. "

And then he replied with a confused...

Erobrocks is on the runaway hype train and it ain't stoppin' for no one.

4 DAYS LEFT, 96 HOURS REMAIN UNTIL THE MOON CRASHES THE BETA COMES OUT 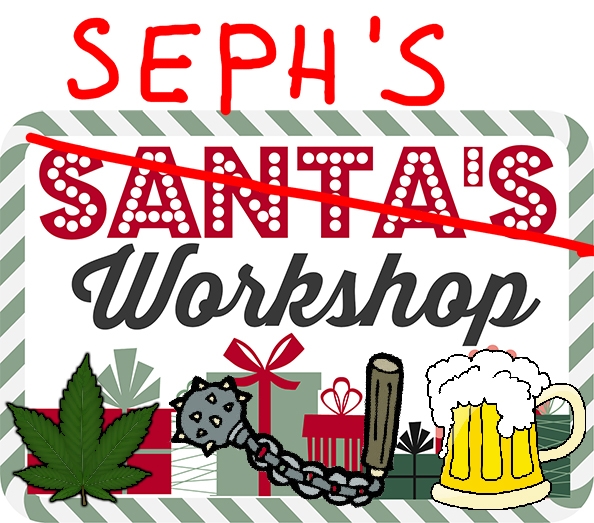