The following patches are now included as optional components in the Installer, there's no need to download them separately:

Optional Cut Songs Restoration by Edale:
https://mega.nz/#F!PJZg1IRb!kS3ECIgKhAkc-qHWkVGRAg
(apply this after running Dancing Mad's installer)
The Cut Songs Restoration mod seamlessly reintroduces 4 songs that were cut from FFVI in development, and later released in the FFVI Special Tracks Album, without removing any of the existing tracks. Mod created by edale, with help from Insidious661 and mziab.

Optional FFVI Music Player by Madsiur
https://mega.nz/#!3UR0nShJ!6V6FlV9kgMGIztJ5oGjS8C1QoojhaOrxtdtqZzP5crM
This is the same as the Music Player included with the Ted Woolsey patch, but fixed to work properly with the MSU patch. Contains patches for both the normal Dancing Mad patch, and one that includes the extra songs from Edale's Cut Songs Restoration patch.

If using the MSU patch alongside the Brave New World patch, this PCM should be added to your PCM set:
https://mega.nz/file/eEg0RDrb#RFqDE7MXfx6TQV-RTmWnk98I5SY0GWk5mBZKMmqcjFA

As of Hotfix 4, The installer will apply the MSU-1 patch to any unmodded version of the game (US 1.0, 1.1, or JP), BUT it will only let you install the optional components on a US1.0 ROM. The Ted Woolsey patch isn't compatible with the 1.1 or JP ROMs; testing is still required to see if the other 2 optional mods are compatible with a 1.1 or JP ROM, but their installation has been disabled for now to be safe.

Update 3/16/2020: The fileserver mirrors have been changed, if you have an older version of the installer, please grab a new copy.

It's just sold out. The seller is in France, as well. Contact him and ask him when it's back in stock?

Let's get back on to the topic of FF6, shall we? If you need technical help with your console you can open a new thread in General Discussion.

Alright! I got the adapter. It's working perfectly with an US SNES 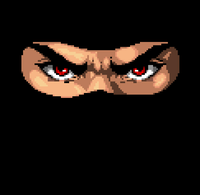 I'm trying to apply the patch and this error appears... 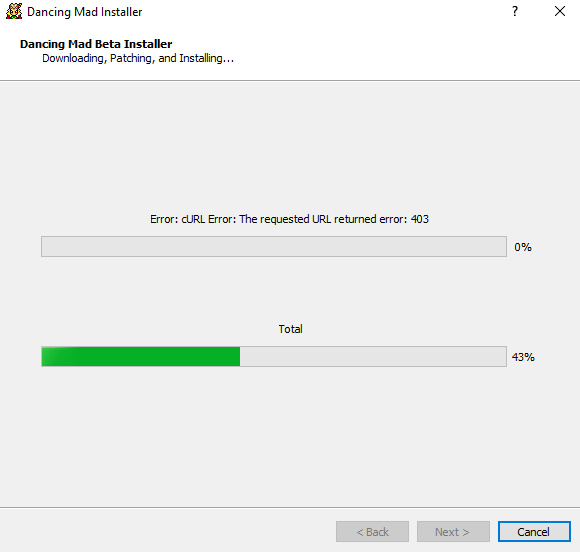 I think it is better to report this bug here:
https://github.com/Insidious611/DancingMadFF6/issues

Insidious is not often logged in here at zeldix.

Hi guys. Did you think we can add a FMV like this one for FF6 into MSU-1 on SNES?