You might be asking, "How did you manage to come up with something worse than WTPW?" Well, simple, because I made the original with absolutely nothing but Hyrule Magic, many of the potential things I could do were limited. But now, with hex editing knowledge, ASM injections, harder/annoying puzzles, I present to you, the upcoming sequel for Worse Than Parallel Worlds 2, where I attempt to get revenge on those who beat the original (though you can still play this one before the original, but you'll miss a lot of Continuity Nods). There also is planned to be 2 versions of this romhack (one with symbol censor and one where language isn't censored (naughty words, sexual references, and possibly drug references)). An MSU-1 variant of both versions will also be added (music from other MSU-1 packs will likely be used. Credit to original PCM creators will be credited in the game credits, if you aren't comfortable with a certain type of music being included because it wasn't used via permission, please state so below and include which MSU-1 pack should be excluded from the list). 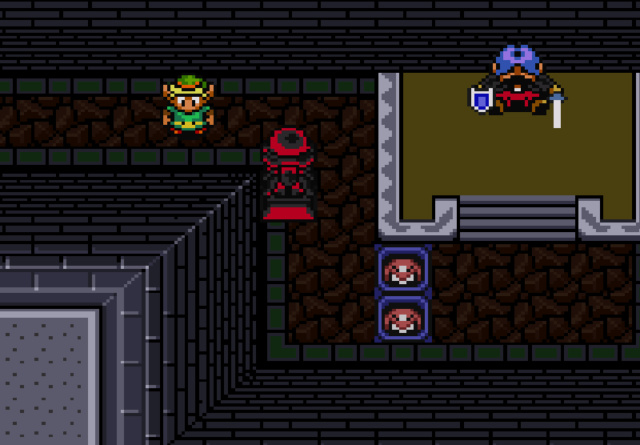 Day of Release is TBD (To Be Determined).

Your screenshots are broken.

The screenshots are now back. Though I took some new ones. Also, an MSU-1 variant is planned.