Awesome to see my suggestions make an updated list! I would officially vote for Lufia II (make sure its 2

) because it is far less likely to get additional support than the other two. But, like I mentioned in an earlier post. I can't deny that Bof2 needs an MSU1 treatment far more.

Hi ! First time posting here.
I am gonna get my sd2card in a few days and was lurking around...

I think that a Tales of Phantasia would be a great game for MSU1 treatment :

Playstation version exist :
- Audio CD track (they can be found on YouTube easily too)
- FMV Intro available too (on YouTube also)

Tried to find information to do it myself, but if somebody experienced would like to help that would be nice. (not familiar with the 65c816 anymore, I wrote a disassembler for it, but it was like 23~4 years ago)

Especially, for the FMV, there is really not much information available...

Anyway, I am very glad to join this community and want to thank you for all the hard work done so far.

Jurassic Park with the John Williams soundtrack could be cool

I swear there already was a port on SNES, but I must have dreamed it. Maybe there is already an existing romhack port? Or maybe someone could make a port hack?

I like the ease of using modern release to ease the work in these releases. I also love the best of the RPG's of the system. Tales wasn't a bad call. I just remembered Ogre Battle: The March of the Black Queen. It has both a Sega Saturn and a Playstation Release you could draw from.

my dream would be a hack of DBZ super butoden 2, with the voices changed to be uncompressed, or even dubbed, and then with 2 soundtrack choices. The bruce faulconer dub track, and the original track from the Japanese release of the anime.

Hook (has a Sega CD version with redbook audio, but the Sega CD has much less colors and plays slower than the SNES game)

Would also nominate Assault Suit Valken since it has a fully arrange CD release and a PS2 remake with updated music which both could be made use of.

my dream would be a hack of E.V.O.: Search for Eden

Highblade7777 wrote:Not sure I saw it but Star Ocean would be another great addition.  It even has a PSP remake to draw sources from.

Can’t believe no one voted for Star Ocean on the wishlist; it was the best you could get on the SFC back in the day.

jangfuwan wrote:my dream would be a hack of E.V.O.: Search for Eden

(Only the redbook tracks)

My vote's for Wild Guns and Hook

Treasure of the Rudras (Rudra no Hihou) English Translation (v2.1)

Hook MSU1 hack. The audio could from either the movie or the SEGA CD version. 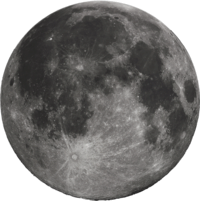 I would love a MSU1 version of Shadowrun, with the nice arranged music from unununium88 !

Here is a preview of the music....

God, if we could get a remixed Super Punch Out I would shed literal tears.  I'm surprised it hasn't been done yet.

Here's what I'd do for intro, Minor, Major and World Circuits:


As for individual themes, not sure.  But I'd die to have this converted into MSU1 form and I feel it's long overdue.

NHL 94 - Sega CD version has tons of real organ and some cool music, the definitive version of the game.

NBA Jam TE - Arcade Music (they removed all the music on snes!)

And thank you to everyone who works so hard on these amazing MSU hacks- you are gods amongst men. 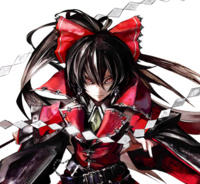 We hace Lion King and Aladdin MSU1 versions, why not one of The Beauty and the Beast? Just to complete the trilogy.

Earthworm Jim 1 and 2 but with actual accessible PCM downloads that haven't been removed. That'd be nice. 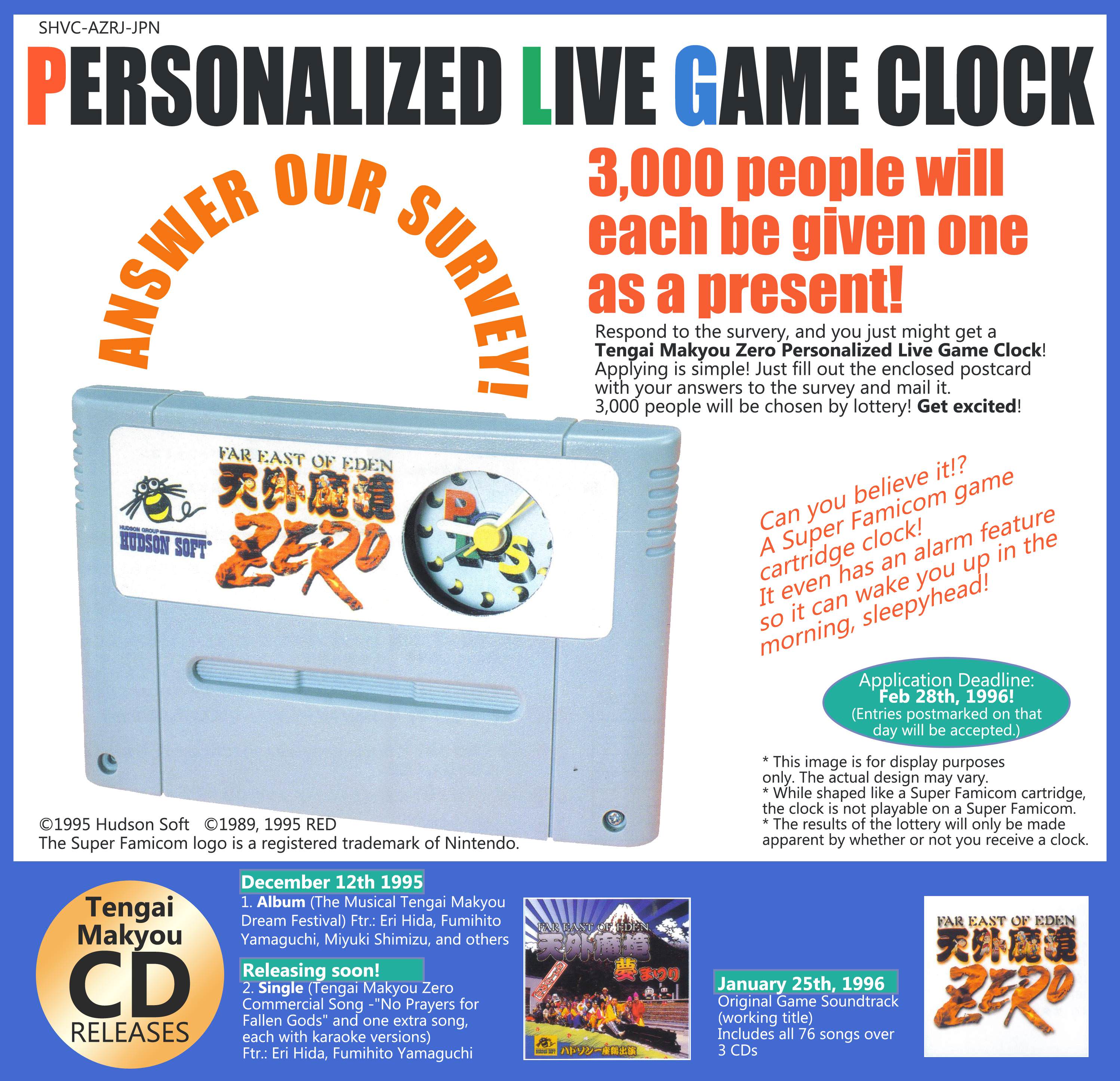 Okay, I have a GREAT IDEA.

Can wish for Capcom's Goof Troop games on the SNES, but with the soundtrack to Goofy Movie: https://www.youtube.com/watch?v=4OmsFNAvAQ8&list=PLIQAEeG0iCwcstJyjeCLOuMcfk7ZDznqp

Stand Out and I2I should be the songs for the two first levels maybe... those songs were so catchy!

Maybe this song  from the TV show for the menu music: https://www.youtube.com/watch?v=ts7--zxXXKQ

The game would probably be better with the Karoke/instrumental versions that you can find online very easily... like this version of I2I: https://www.youtube.com/watch?v=q4a1t8niZ5c

I am just glad to see the list getting shorter! If the work behind this wasn't beyond me I'd be knee deep in conversions myself.