Project Nested is a NES emulator running on the raw power of the SNES. Inspired by the SNES originally designed to be backward compatible.
If you have legally owned ROM dump of NES games, they may be playable on SNES by using Project Nested and a flash cart (SD2SNES, Super Everdrive, etc). 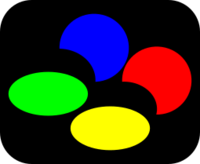 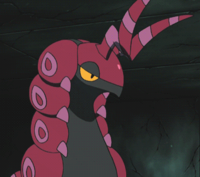 I don't think this will happen. We have a super Gameboy rom for the technical details, but even the Gameboy color seems to be impossible for the SNES. But if you want to play NES games with improved graphics and music, go for mesen... I think this is the future for "NES MSU"...

Conn wrote:I don't think this will happen. We have a super Gameboy rom for the technical details, but even the Gameboy color seems to be impossible for the SNES. But if you want to play NES games with improved graphics and music, go for mesen... I think this is the future for "NES MSU"...

Ah? It's because there's nobody in the Mesen section anymore.

Well, you see... All 170 MSU patches done werre achieved by maybe 10 people. All MD MSU hacks by maybe 5 people. If you do not have some nerds behind a technique, no patches are developed... That simple. If there aren't genuine minds behind anything, nothing is created (look at fxpak, if there wasn't that ONE guy for sgb or super fx, we'd still would not have it (maybe super fx and sfb were 2 different people, I can't recall sorry, but you get what I mean).
And without byuu we'd neither have MSU and probably not msu-md. R.I.P.

If you want to see more stuff you desire, you need to help yourself and learn how to achieve it... Means, learn develop patches yourself

This is very neat. I wish them the best of getting more games up and running.

I wounder if snes emulators might have NES playback in them?

Does this mean that back in the day the SNES could of been bc with NES games if Nintendo wanted it to be? 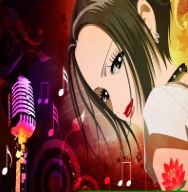 There’s a few bits of the SNES’s hardware that were modeled with backwards compatibility in mind - the SNES’s 65c816 CPU can operate in 6502 mode, which makes it operationally compatible with the NES’s CPU, and some of the system’s memory locations are exact mirrors - for example, games on the SNES can access the raw interfaces to the controllers in the same locations in memory as the NES, $4016 and $4017. There are other places where we can see vestiges of this backwards compatibility, but in the end, cost considerations made it end up scrapped.

But one of the most crucial differences between the SNES and NES, which makes an adapter like that impossible, is the fact that the graphics memory for the NES is mostly in the cartridge, and the NES’s Picture Processing Unit (PPU) reads data live from the cartridge to make the display, while the SNES has that memory inside the console itself. This enabled smarter games on the NES to swap in and out bits of the memory to “fool” the PPU into show more information than it had access to, with the so-called “mapper” chips. Having this memory be consolidated inside the SNES made it impossible to do these tricks, and as multiple NES games (especially late into the console’s life) made use of those tricks to display more complex scenes, they wouldn’t be reproducible with the SNES’s configuration.

@D2DEZEL, Thank for the information on it. I did not know at all. It would of been cool for the snes to have bc on NES games, but the cost would not of panned out. I wounder though, If someone would make an NES add-on for the bottom port of the SNES, if that could work to read NES games. Just wondering at this point. lol

Yes it's possible. I have a Tri-Star Pal and even a Nes controller with a Snes connector. All Nes and Famicom games also work and with Expansion Audio games 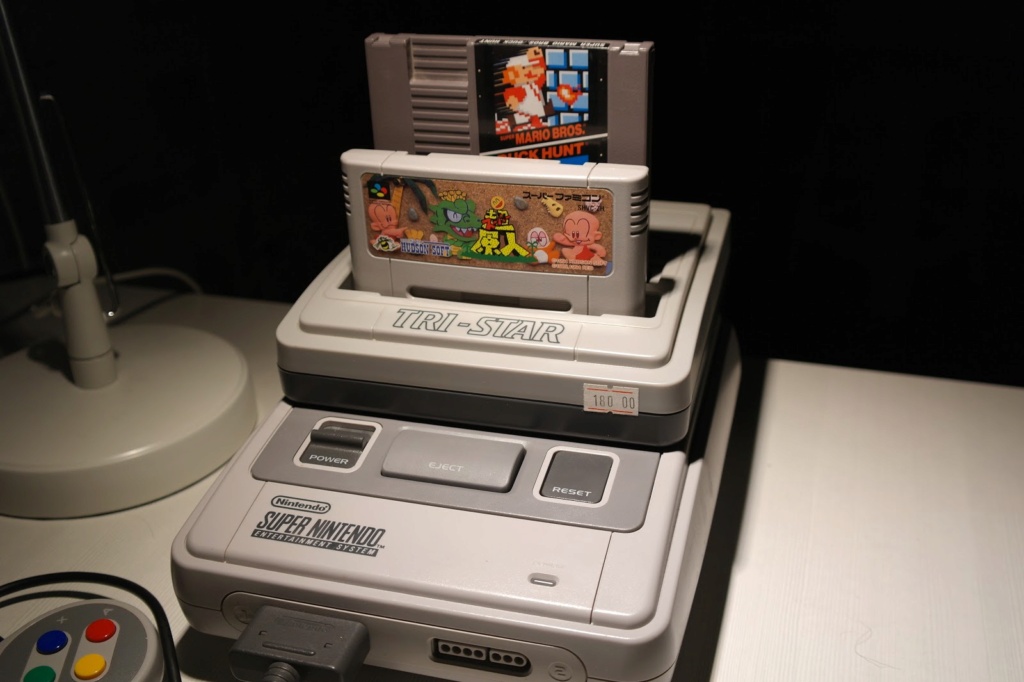 by Polargames Yesterday at 23:16

D2DEZEL wrote:Yes it's possible. I have a Tri-Star Pal and even a Nes controller with a Snes connector. All Nes and Famicom games also work and with Expansion Audio games

It looks like someone has beat me to the punch. lol I had no clue a device like that was even real. That is so cool. Are there any mods you can do to it? Did you do them?

Is your SFC system modded for HD output? ( OSSC, Retrotink 5X) on that order?